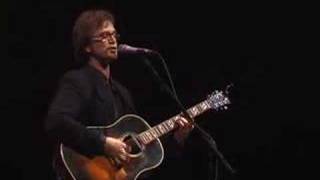 During my stint at an internet cafe and I.T consulting company on Katipunan Avenue across the Ateneo in the late ’90s, we programmed one of the workstations to play the mp3 at 9 p.m. daily.

As Tribble Number One’s 6th Birthday approaches, TIL that Semisonic’s 1998 song Closing Time *is not* about the end of a night out.

I’ve been listening to it on repeat since coming across the info yesterday. It’s kinda like, the John Lennon Beautiful Boy song of our generation. Yes, the reveal was recorded 6 years ago.

Bonus: Here’s one from just 6 months ago

P.S. I was saddened by news of some other beginning’s end last month, that an old friend (from the same, late ’90s era) had tragically passed away while on holiday. Rest in peace, Marc Eugene Hilao.

4 thoughts on “Closing Time by Semisonic: Not About the End of a Night Out”